When we talk about poison ivy is just not poison ivy, it's actually a plant related contact dermatitis where your skin is exposed to. Actually, a couple of plants are the most common ones in the US that the oils on the exterior of the plant and enter the plant for that matter are very, very irritating to to the skin. We're talking about Poison Ivy, but that also includes poison sumac, because quite frequently when patients present with these contact dermatitis symptoms, they'll typically have a history of having been out doors and been working out the yard or clearing brush, but they don't know exactly what they came into contact with.

This is something we see very commonly at our national Urgent Care 247 when patients will present and of course, it can be anything from a mild rash to people just being absolutely miserable. It seems that there are people who are more susceptible to poison ivy and poison sumac than others for sure, it's a miserable condition. Poison Ivy and poison sumac are in the same family toxicodendron, these plants have a phenol compound in the sap of the plant which is very irritating to the skin.

These oils, when when they get on your skin they're they're hard to get off. If you think you've been exposed to poison ivy or poison sumac, Dr. Williams would encourage you to go to your local drugstore and get one of the over the counter poison ivy, poison sumac, washing soaps or products and use that immediately and as per the package instructions, we have found that these products these over the counter products can be very very effective and limiting the spread of the the contact dermatitis by removing those oils, those phenol compounds off of your skin and that cuts down on the spreading of the of the contact dermatitis. We see these patients and they're usually pretty miserable, a lot of itching and pain and a lot of blistering and there's also a risk for secondary bacterial infections of these primary contact dermatitis areas that can be weepy and and and have access to a lot of excess drainage.

Part of what we have to do is control the symptoms because the itching can be so difficult that the patient scratch it in that spreads. The phenol compounds if they haven't washed it yet it spreads them even further, thus expanding the contact dermatitis. So what we'll typically do in patients where there are no contraindications, these medications will give them intramuscular steroids with steroids by mouth to follow, and sometimes even a topical steroid to problem areas to help with those symptoms. We also use antihistamines and we also use h2 blockers, which are medications that are used to block the h2 receptors which is the histamine type two receptor, which is stomach acid secretion and medications such as Pepcid famotidine.

The will also use the antihistamines such as loratadine, or or Benadryl, or are two commonly used ones, but we use the h1 and the h2 blockers together, because we now know that by blocking both of those histamine receptors that Dr. Williams talked about in another video, but when you block the h1 and the h2 receptors at the same time, one plus one does not equal to one plus one equals three, you get a potentiation of effect by blocking both those receptors at one time it really amp up as the effectiveness of the medications, so the the steroids and the anti histamines are very important. We also have medications that will help with with the itching as well.

The side effects of these anti histamines and anti aging medications can be sedation, which can be a problem and then the complications with steroids on short term use, a lot of people will get quite revved up and have difficulty sleeping with with the steroids in some people if they're prone to anxiety disorders, or panic they'll they'll notice an exacerbation of those symptoms. The steroids and histamines and topicals are by far the Mainstays. The takeaway from this is if you think you've been exposed to, to poison ivy is or poison poison sumac is to go get one of the over the counter poison ivy washes and and follow the directions and wash very thoroughly because that can really put a halt to the spreading of of the symptoms.

Immediately treat yourself with antihistamines, like Benadryl, and famotidine and topical steroids. If the symptoms are too severe, seek medical care immediately and expect intramuscular steroids and steroids to take by mouth which can be really really very helpful for more advanced cases. If you have Poison Ivy, Dr. Williams hopes it's limited in how much you've been affected by it. We hope that your course of contact dermatitis is is shorter, and hopefully the advice I've given you today will be helpful.

What to Know About Sexually Transmitted Diseases

What to Do When You Have Been Bitten by an Animal

When to Go to the Emergency Room

Quality Care for the Whole Family

I sit down on Zoom with Dr. Jerry Williams. Jerry is an author, screenwriter, entrepreneur, and board certified neurologist. 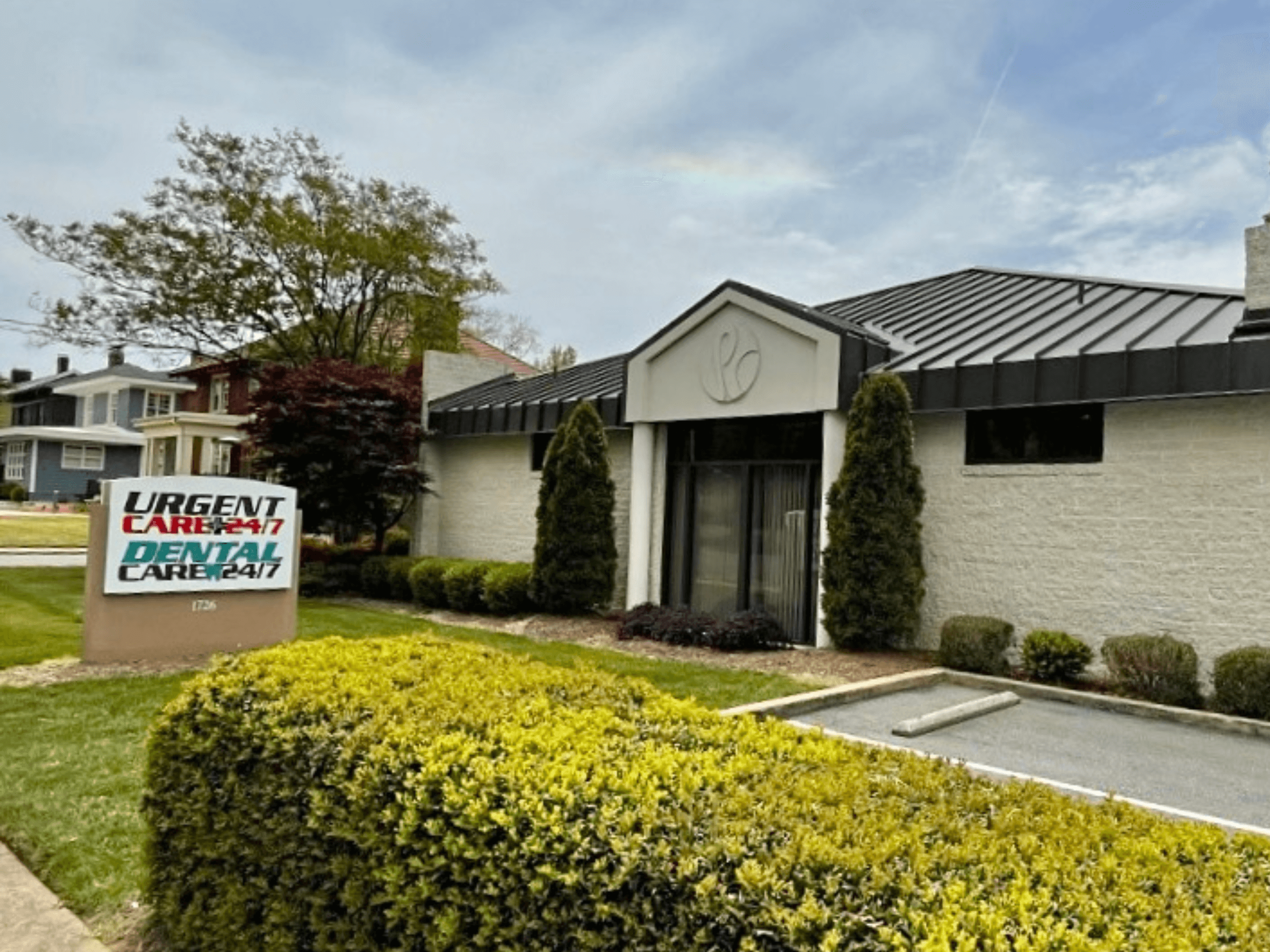 A new urgent-care operation has expanded into the Charlotte market.

Urgent Care 24/7 opened its first location here on March 1 at 1726 E. Seventh St. It offers a range of services.

Stay Up to Date

Get our latest medical, health, and wellness information with actionable insights from Urgent Care 24/7!

Thank you. Please confirm your subscription by clicking the link in the email we just sent. Check your Spam folder if you don't see it.
Oops! Something went wrong while submitting the form.
This site is not part of the Facebook/Meta website or Facebook /Meta Inc. Additionally, this site is NOT endorsed by Facebook/Meta in any way. FACEBOOK / META is a trademark of FACEBOOK/META, Inc.

We use Google remarketing pixels/cookies on this site to re-communicate with people who visit our site and ensure that we are able to reach them in the future with relevant messages and information. Google shows our ads across third-party sites across the internet to help communicate our message and reach the right people who have shown interest in our information in the past.